This project examines descriptions of everyday experiences of the body in the long eighteenth century. Using familiar letters written between 1680 and 1820, the project examines gender, race, and rank alongside the factors of age, religion and social relationship.

Eighteenth-century lives were lived within a grid of social relations and an individual’s personal identity was embedded within corporate identities, such as the family. The body was experienced in the context of these social relationships of household, kin, friends and faith. Letters are an unrivalled but underused source for exposing the dynamics, including power dynamics, of eighteenth-century relationships around the body, and the patterns we can detect in this economy of body communication offers a new route into the everyday workings of these relationships. Material Identities, Social Bodies situates the body in other areas of social history, including the history of the family, friendship, religion and business. In exploring the nature of these ‘social bodies’, Material Identities addresses important questions about the coupling of modernity, individual self and personal body, and seeks to transform how historians conceptualize selfhood and body over time. In this way, the project also engages with modern social science scholars who explore the ‘biosocial’ and those who urge a retreat from a modern form of materialism back to an earlier understanding of embodiment as social, dispersed and entangled in a wider material environment. Material Identities, Social Bodies insists on the body as a material and discursive subject and on the potential of an historical approach to contribute to broader studies of embodiment. 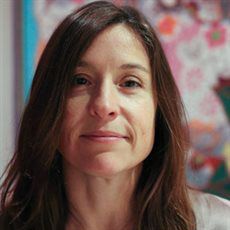 Karen Harvey is Professor of Cultural History in the Department of History. She is a cultural historian of the British long eighteenth century, with a special interest in the body and gender. Her most recent book, The Imposteress Rabbit Breeder (Oxford University Press, 2020) is a social history of Mary Toft, who took part in a monstrous birth hoax in 1726 during which Toft appeared to give birth to 17 rabbits. The project is about the experiences and emotions of Toft and the people around her, and also situates the case in the context of early-eighteenth-century politics. 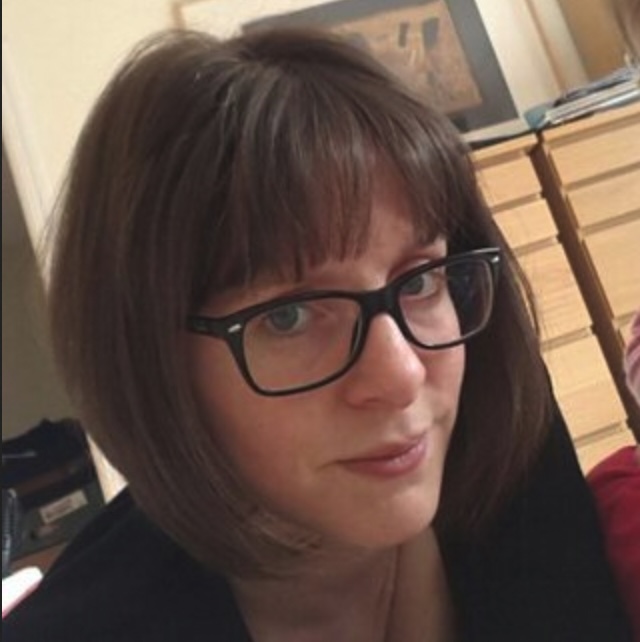 Sarah Fox joined the University of Birmingham in 2021 after holding postdoctoral posts at Leeds Beckett University, and the University of Manchester. Her PhD explores the experiences of birthing women in the second half of the eighteenth century. Her first book, Giving Birth in Eighteenth Century England, will be published in 2021 (University of London Press). Sarah’s broader research interests include the histories of midwifery and medicine, the body, gender, and emotions. 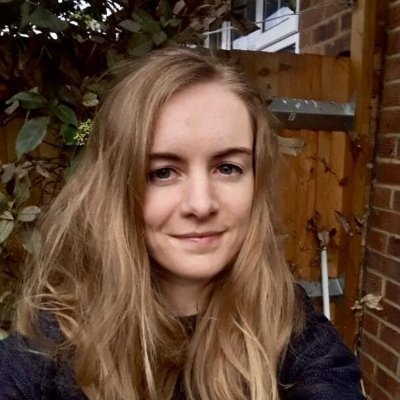 Emily Vine has a particular interest in the intersection between religion and the body in the long eighteenth century. Prior to joining the project, she was a Postdoctoral Researcher at the University of Leeds, working on pastoral care within Protestant correspondence networks. Before this, she held the 2018/19 Thornley Junior Fellowship at the Institute of Historical Research. Her PhD, from Queen Mary University of London, investigated domestic religion and the life cycle in seventeenth- and eighteenth-century London.

If you would like to find out more about the project, email us at: socialbodies@contacts.bham.ac.uk